Cannabis Vs. Alcohol: Is Marijuana Really “Safer” Than Alcohol? 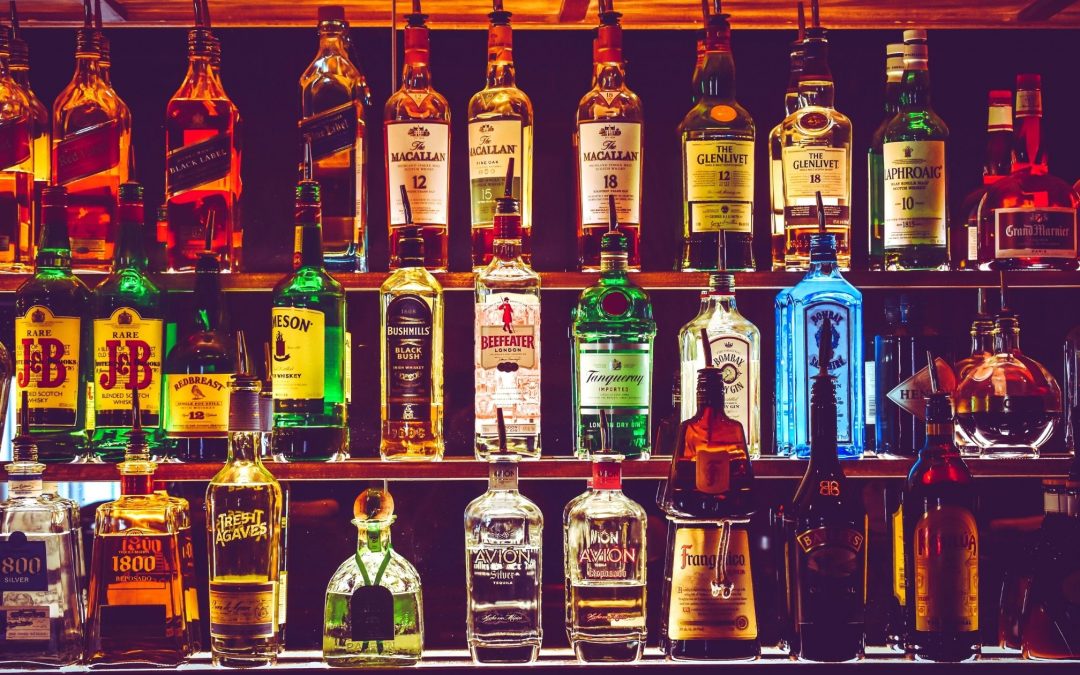 The debate on if cannabis is safer than alcohol or not has been going on for a very long time. And without a surprise, most people are in the favor of alcohol only. After all, the substance has been here for a very long time without any restrictions. On the other hand, cannabis, after years of struggle, has just become legal. And that too, in some states only.

But what if I tell you marijuana is really safer than alcohol?

Well, I’m not saying this out of blue. There is solid evidence in favor of this statement. Medical marijuana experts have now proved that cannabis is actually a lot safer than alcohol. Given this, hundreds of people are now applying for a medical marijuana card in Lancaster.

Here are a few points in favor of cannabis proving it to be a better and safer option than alcohol.

Okay, so we are starting with something dark. But nothing is perhaps the biggest indicator of danger than death.

Now, if we compare the number of deaths due to both these substances, there is a huge difference. Do you know, alcohol kills an average of 88 thousand people every year in the US alone. The number includes cases of stroke, cancer, and other diseases due to alcohol. And this makes the substance one of the top three preventable causes of death in the country.

But now, if we talk about cannabis, the scene is completely opposite. As per the reports, there has not been a single case of death due to consuming marijuana in recorded history.

See, as per the experts, for a dose of marijuana to become fatal, it needs to have 15 to 70 grams of THC in it. And you need to consume it within a very short period of time. Given this, it’s perhaps impossible to consume a lethal amount of marijuana practically.

Addiction to alcohol has become a very common problem all over the world. Almost every day, we are seeing new cases of alcoholism. And this issue is problematic for men and women, young and old, rich and poor at a similar level. Moreover, alcoholism doesn’t only affect the addict but also those close to him. And withdrawal from it can be very painful.

However, addiction is not a very major issue while using cannabis.

Marijuana experts believe that the herb isn’t as addictive as alcohol. In fact, a medical marijuana card in Lancaster may help you manage your addiction to other drugs. And let’s say your body forms a little dependence on cannabis, if you plan on stopping the use of it, there won’t be any extreme physical symptoms, as in the case of alcohol.

As per the reports, marijuana is rarely the cause of any type of assault or violence. And the simple reason for this is that after consuming cannabis, you don’t have any will to commit any such act. You are either out of energy or are completely relaxed and happy.

On the other hand, various surveys have found that, out of all the cases of violence that are hospitalized, 20 to 35 percent are associated with alcohol in some way. And this doesn’t seem safe at all.

A solution to Various Diseases

This is perhaps one of the major reasons that make cannabis a lot better than alcohol.

Do you know alcohol is the cause behind a myriad of ailments? And many of these ailments are very chronic. Some of the most common diseases that alcohol may cause include weak immunity, osteoporosis, pancreatitis, cancer, etc.

Marijuana, on the other hand, is completely opposite in this regard. The herb isn’t linked to any such diseases. Moreover, people are using it to manage the symptoms of many such ailments. As per the marijuana experts, the plant can help us manage the symptoms of anxiety, paranoia, stress, depression, chronic pain, inflammation, etc.

Having said this all, it’s perhaps clear now that marijuana is a lot safer drug in comparison to alcohol.