Facts About Medical Marijuana Every Beginner Should Know 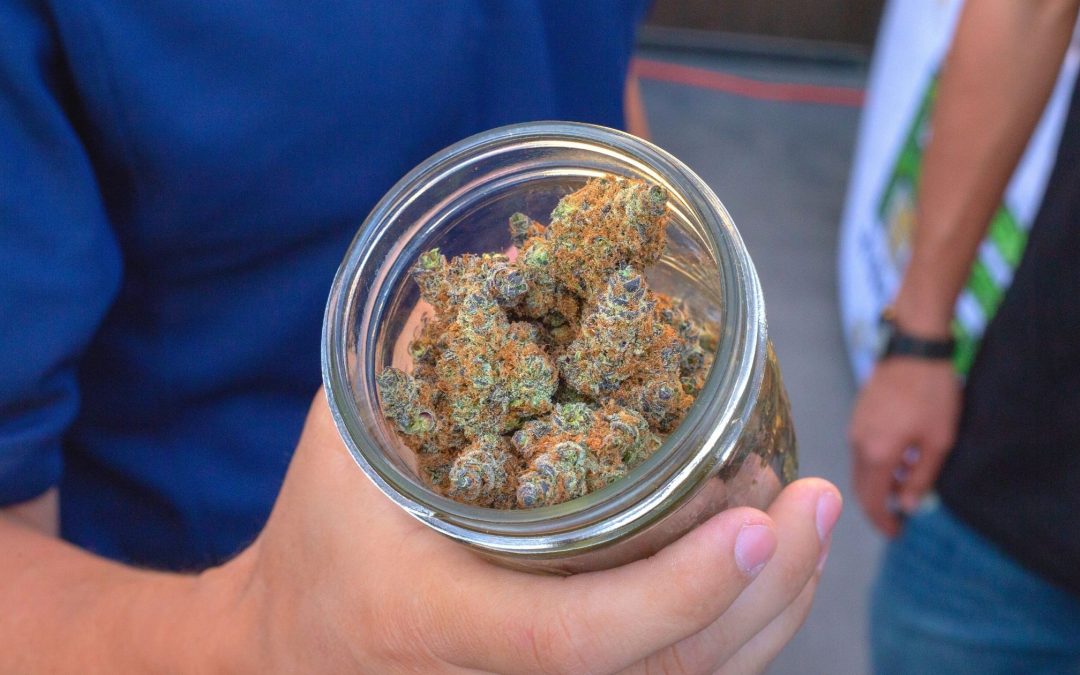 If we map down the evolution of medical cannabis, we can safely say that the graph only goes one way and that is up. Since it was first legalized in 1996 in California, about 33 states of the US have become a part of the revolution. With legalization, the acceptance is increasing among the citizens and the cannabis industry is booming as well. There are thousands of legal cannabis dispensaries as well as online stores all across the US. Also, the variety of cannabis products is increasing rapidly.

So, if you are thinking of beginning your cannabis journey, there cannot be a better time than now. You can reach out to one of your nearest 420 doctors in Lancaster and get your recommendation for using medical marijuana in the state. But, before you go ahead and make the calls, make sure that you have all the basic knowledge about medical cannabis. After all, preparation is never a bad thing. So, here are a few facts about medical marijuana that can help you make a start.

Medical and Recreational Cannabis Are Different

In most US states, medical as well as recreational cannabis is legal to buy and use. In states like California, Washington and Alaska, cannabis is completely legal. But does this mean that there is no difference between recreational and medical cannabis? No.

In both cases, cannabis is bought and used. The products are the same and generally form similar sellers too. But the difference lies in the reason for use. Medical cannabis, as the name suggests is used for medical reasons. On the other hand, recreational cannabis is generally used for the purpose of recreation or getting high. This difference is the reason why medical cannabis also enjoys several privileges compared to the latter. So, if you have a medical condition that can be treated with cannabis, getting registered as a medical marijuana consumer is the smartest thing you can do.

Medical Marijuana Can Help as a Therapeutic Aid

The rising popularity of cannabis is mainly because of its medical potential. Millions of people across the world have experienced the benefits of cannabis. The best part is that cannabis is that its therapeutic benefits are not restricted to one type of health condition. From cancer, chronic pain and anorexia to PTSD, anxiety and seizures, medical cannabis can provide relief for more than a dozen different conditions and symptoms. And it’s all thanks to the chemicals found in this green herb.

Cannabis contains more than 400 different chemicals each of which affects the body of the consumer. Some of these chemicals are cannabinoids, flavonoids, terpenes and fatty acids. These components are the workforce behind the anti-inflammatory, antiemetic

, anti-anxiety, appetite suppressant and stimulation and pain-relieving properties of cannabis.

It is Not Completely Legal

We’ve already discussed the legalization of medical cannabis in several US states. But, if we look at the complete picture, cannabis legalization is still an issue at the federal level.

The United States Food and Drug Association (FDA) does not approve of cannabis as a medicine or its use for any medical reasons. Also, considering the fact that cannabis has psychoactive properties which means it can influence your brain functions, the federal government categorizes it as a Schedule 1 Drug. In simple words, it is illegal federally.

So, if you are flying with cannabis, crossing state borders or possess cannabis in areas under federal jurisdiction, you are committing a federal offense and may even get arrested.

But a medical marijuana card may help you find some leverage in such tough spots. It is your proof of being a registered medical cannabis consumer. So authorities can figure out that your stash of cannabis isn’t recreational but a medicine.

An MMJ card is very beneficial whether you are living in a medical state like New York or a  recreational state like California.

You can save money using an MMJ card. When you enter a dispensary or browse through the catalog of an online store, use your medical card during checkout. The state does not charge medical card holders with the sales and use tax on cannabis. So, your total amount takes a dip every time you make a purchase. In addition to this, you can ask for discounts or different price points for cannabis. Basically, you have access to huge money savings. Also, you can buy cannabis from any dispensary or online store, even those that only serve medical patients.

If we talk about leverages, with a medical card, you can fly or travel with cannabis even though it is federally illegal. So, get yours today!

Buying And Using of Medical Marijuana is Regulated by State Laws

The legalization of medical cannabis works according to the medical marijuana program they follow. What does this mean? It means that every state has a set of marijuana laws that regulates the sale, purchase, harvest and use of cannabis. As a consumer, you must be aware of a few important marijuana laws in the state of California. Here’s a list of some of them.

You Can Grow Your Own Cannabis

All medical cannabis consumers can grow their own cannabis if they want to. Let me put it out there that the rules for growing cannabis are not the same in all states so move forward only after proper research.

In the state of California, you can grow cannabis both recreationally and for medical use. The difference however is in the number of plants allowed. While the former can grow 6 plants, the latter can have as many as 99 cannabis plants at home. But in either case, the harvest should only be used for personal use. Selling it to people or giving it out to others is prohibited by law.

Medical Marijuana Has Side Effects

There is no denying that medical cannabis helps relieve many medical conditions but at the same time, it also has a list of side effects that every consumer must know about.

The most common ones include red eyes, dry mouth and munchies or an increase in hunger which are easy to overcome and adjust to. But in some cases, the side effects may include paranoia, loss of perspective, impaired reflexes and severe fatigue. Estimating a higher dose can cause such side effects. But you can use several tips to sober up from a high.

Having gone through all these points, I can say that most of your basic concepts about medical cannabis are clear. So, go ahead and get a medical marijuana card to begin your cannabis journey.